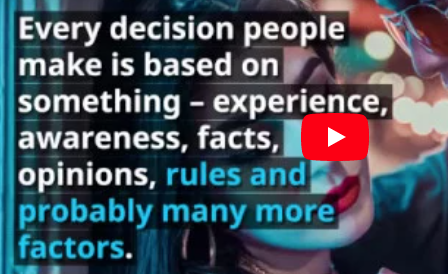 Signs to look for of fraudulent or inappropriate behaviour in organizations 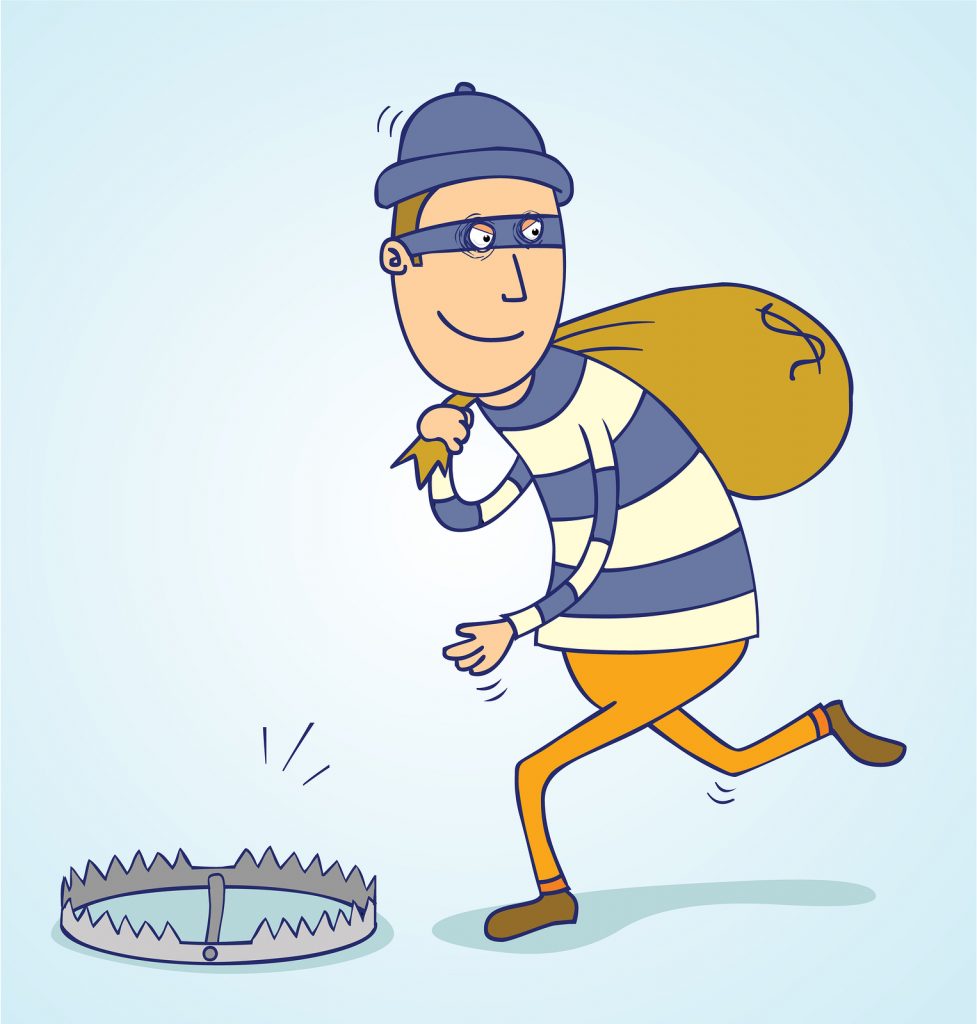 The vast majority of people in organizations, particularly voluntary ones, are reasonable and honest people. But there are some bad apples out there and they tend to be clever and conniving and cover their tracks well. This post is about warning signs when things are not going as they should. Right up front, let me […]

Leading a meeting and playing chess are strategically similar 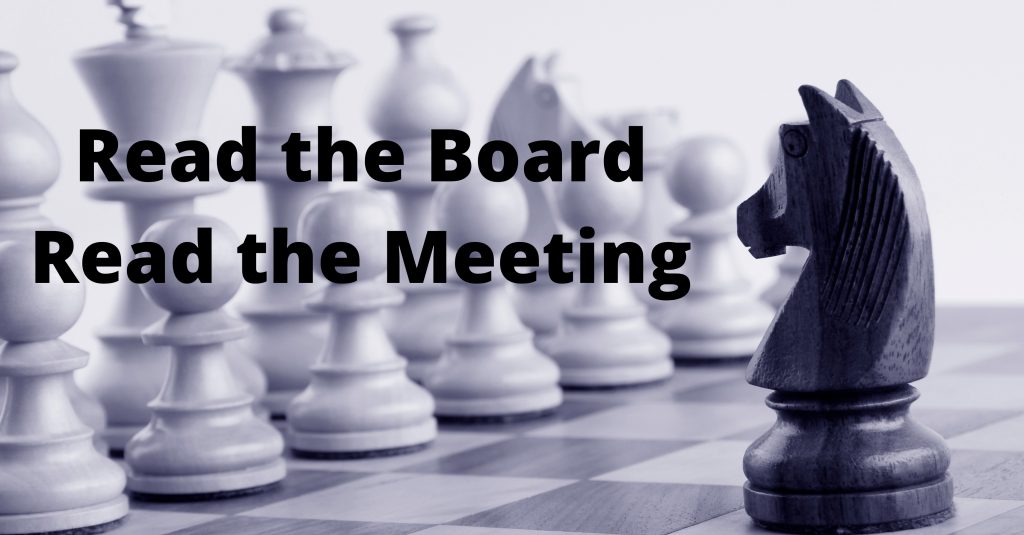 Would you like to lead a meeting as strategically as Beth Harmon plays chess? Beth Harmon skillfully shows us that chess can be ‘almost sexy’. Mind you, those clothes, with that haircut, and Beth’s unique looks sure helped. Men and women alike adored her. Imagine if these strategies were emulated when you lead a meeting. Is it even possible that ‘leading a […] 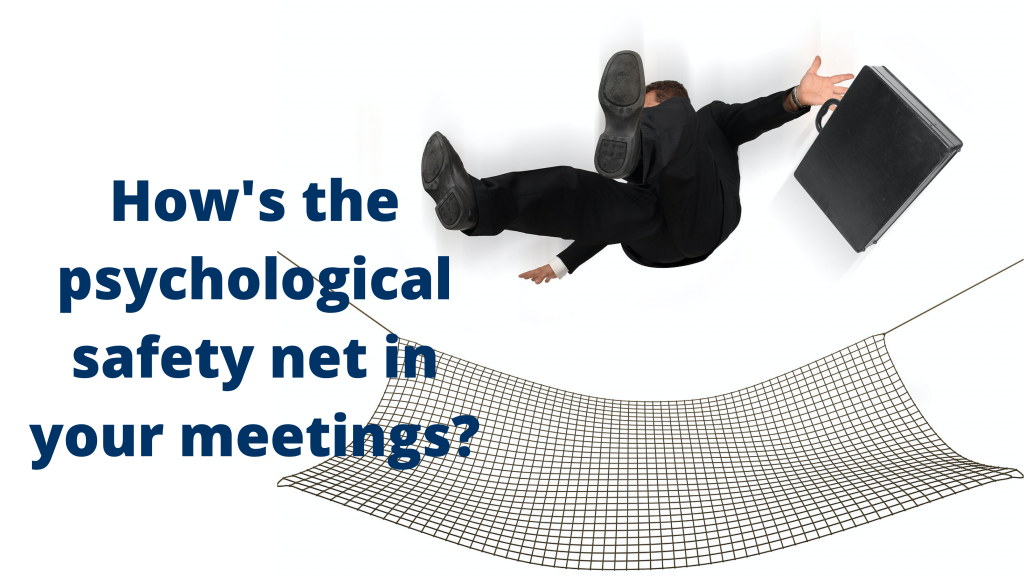 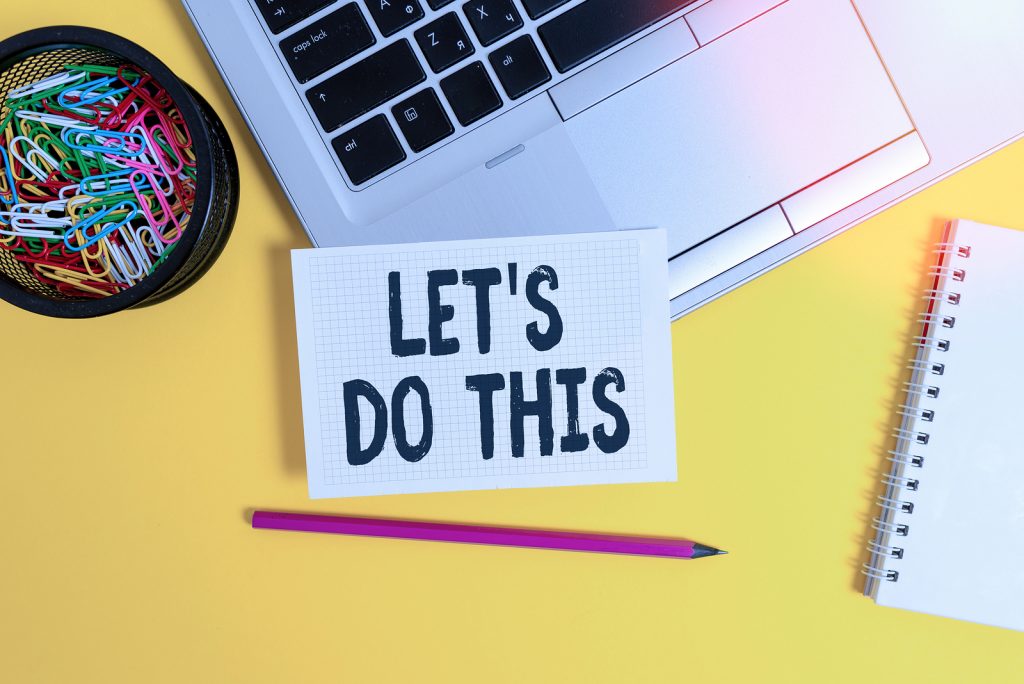 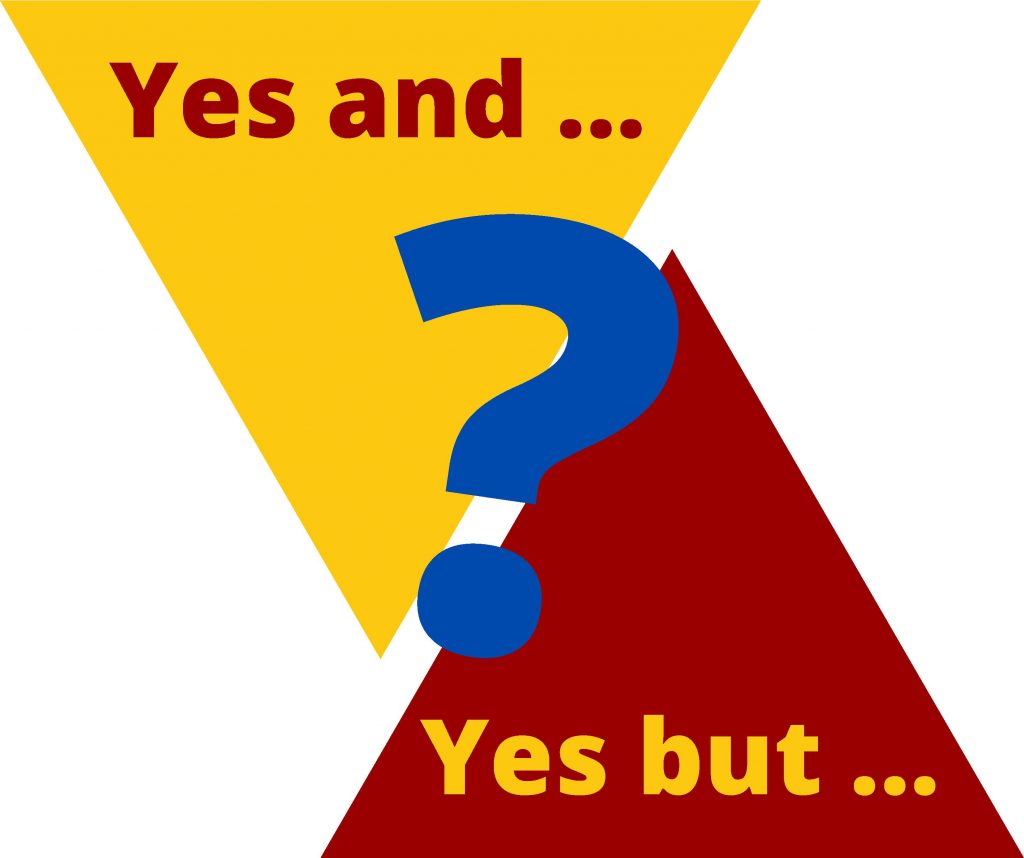 Is it nepotism if a husband and wife serve together on the same committee? 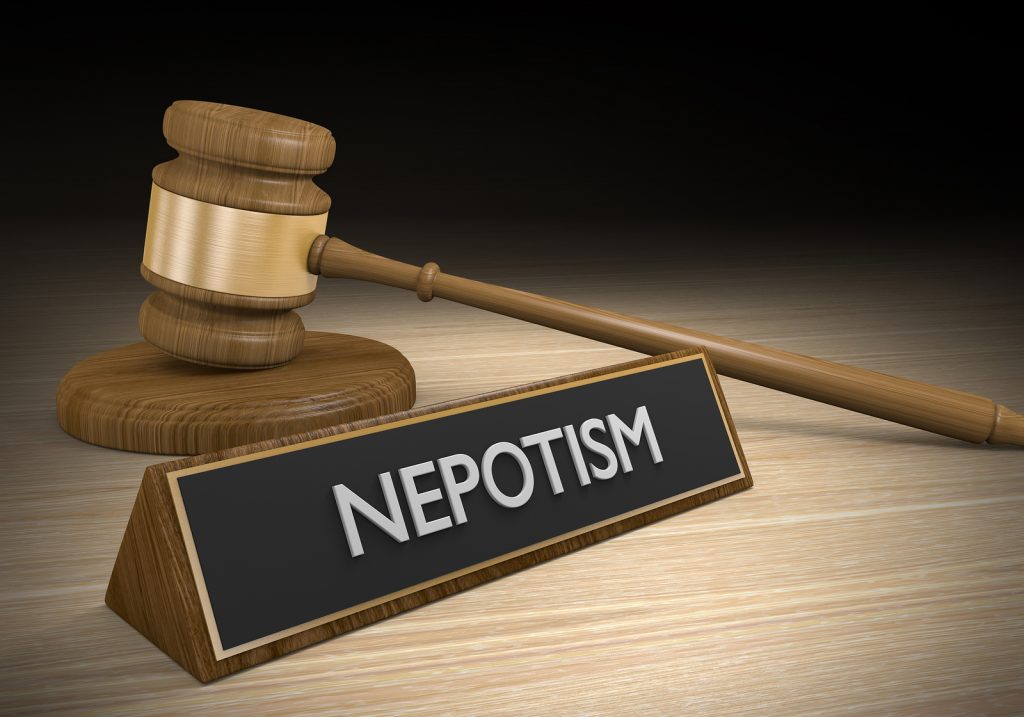 QUESTION – A vacancy occurred on a committee and a man said his wife would be happy to fill it. The committee was in need of new members, so the group was happy to accept her. Is this good for the organisation? ANSWER From a governance perspective, there is technically nothing which disallows a husband […] 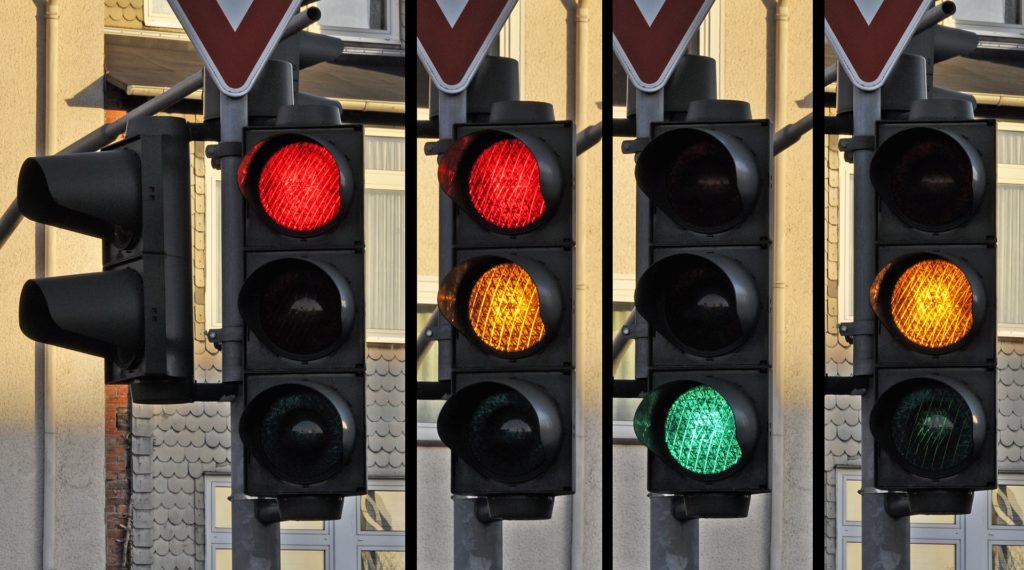 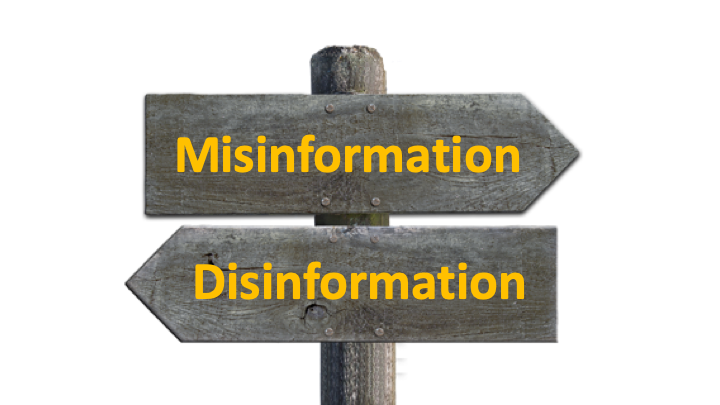 What is confirmation bias and how does it affect your decisions?

Confirmation bias is the phenomenon that when making a decision, people tend to look for and consider data that supports their own view or opinion or the decision they “want”. It is a serious problem because it means that the range of options is not considered and the resulting decision tends to be based on […]