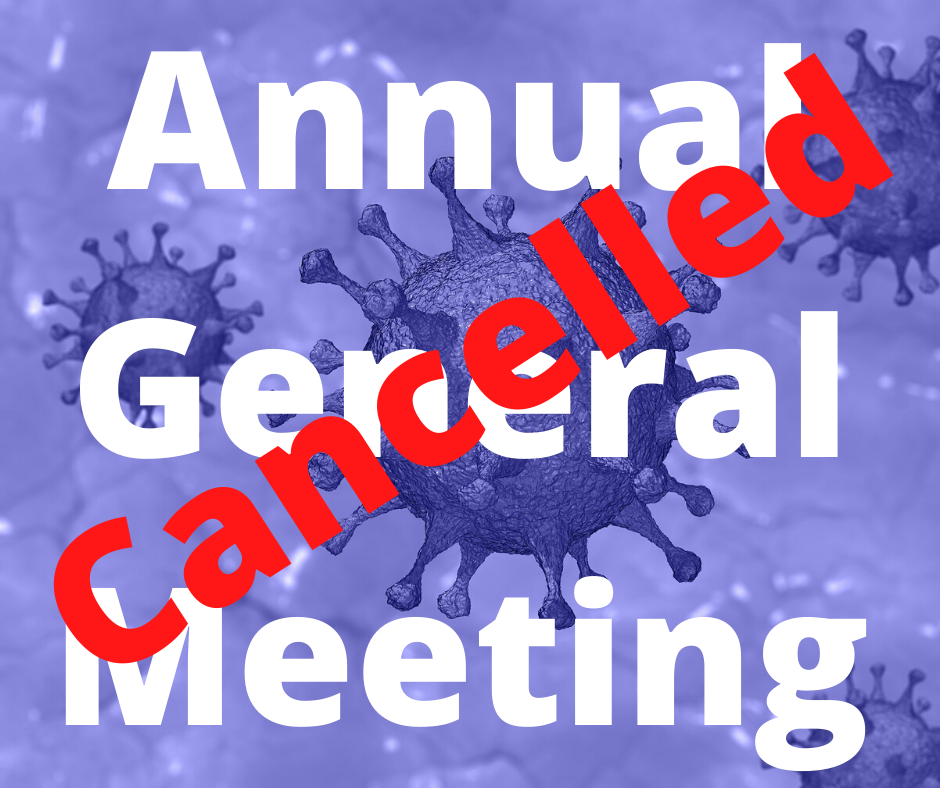 Many organisations are finding themselves stuck between a rock and a hard place with their Annual General Meetings. Their rules, bylaws or constitutions say that they must have an AGM in a particular month or a particular time of year. But with Coronavirus lockdown, that’s impossible.

Virtual meetings are the first solution that springs to mind. It’s not that easy though. Many organisations do not allow anything other than face to face meetings. Some don’t allow proxy voting. Many do not allow postal voting. It’s a real dilemma and it’s not as simple as just having a virtual meeting by Zoom, or Skype or other technology. Lots of people do not have access and they would be effectively disenfranchised because they could not participate. And of course, it is the right of every member to participate in an AGM.

Let’s look at reality. If you can’t meet because of lockdown, then you can’t meet. Period. Now I need to emphasise that I am not a lawyer and I cannot give legal advice.

So let’s look at this through the lens of common sense. If a meeting cannot be held according to the rules because of a circumstance like a pandemic, who I ask, is going to pursue you for breaking the rules? What court would uphold such a pursuit? I suggest that the answer would be none.

So what do you do?

I believe the common sense approach is for the management committee or its equivalent to meet virtually, if necessary, and resolve to keep everything as it is until such time as an AGM can be held, and then move swiftly to hold the meeting. That means office bearers remain in their positions and most importantly, no major decisions, especially those involving money, be made until the AGM. An appropriate motion for the management committee would be:

“That recognising the rules of XYZ organisation require an AGM to be held in May, and that the Covid-19 lockdown renders that impossible, it is resolved that for 2020 only, the AGM be postponed until a date to be determined after the end of the lockdown and that all office bearers remain in their positions until the postponed AGM.”

There is another way.

You can have the meeting virtually but you would need to make sure that everyone has the opportunity to participate. If, for instance, you know that a number of members do not have computer access, then it would not be appropriate to go down this path. If however, you know that everyone could participate virtually, then the management committee could pass a motion along the following lines:

“That recognising the rules of XYZ organisation require a face to face AGM to be held in May, and that the Covid-19 lockdown renders that impossible, it is resolved that for 2020 only, the AGM be held virtually using technology which allows all members to participate.”

This all works well as long as there is general goodwill as the foundation.

If you do have difficult and toxic people – and they are out there – who want the rules to be followed regardless of it being impossible,  then the equation changes and sadly there is not a lot anyone can do about that until things get back to normal. The best way to deal with toxic people is to let them know they’re being watched carefully and will be held to account for any actions they take that are not in the best interests of the organisation.

Thankfully, most people are sensible and fair-minded and do what is right. And that is the ultimate test (though not necessarily the legal test) – to do the right thing for the greater good of the organisation.

At the end of this, we will all have learned a lot and constitutions everywhere will be amended to allow for circumstances like this in the future.