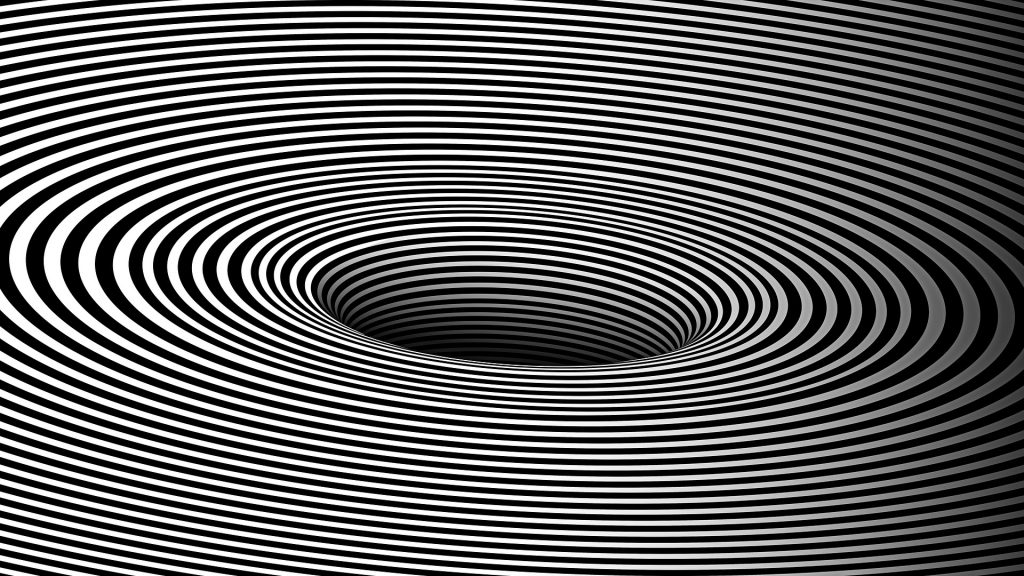 I have received this question from Amanda in Australia:

Thanks for your question Amanda. Business arising from the minutes appears on most agendas, especially community organisations. It’s nearly always called “Business arising” and is sometimes called “Matters arising”.

The term means ‘any matters which have come up as a result of approving the minutes’. Often it’s just reporting on the action that has been taken as a result of a decision made at the last meeting (or previous meetings).

I’ll give you 3 examples:
1. Let’s say at the previous meeting it was decided to have a new sign placed in the building. Under business arising, the person who was delegated that task would report on its completion or progress, or lack of progress.

2. At the last meeting it was decided to obtain new insurance quotes. Under business arising, the person delegated to get the quotes would report – hopefully with a written report.

3. At the last meeting it was announced that one of the Life Members had injured themselves. In business arising a person may enquire as to that person’s health.

Business arising can be a bit of an endless spiral. Some people think erroneously, that business arising is going over every item in the previous meeting, talking about it again and sometimes even re-deciding. Business arising is NOT revisiting every item. A good meeting will have 3 or 4 items listed about which some extra information is available, or action has been taken. Even for the action taken, it should be the major items and not just minor or administrative things.

Having said all that, I recommend dispensing with business arising completely. I suggest every item in the minutes about which there is something for the new meeting to know or consider, should be placed on the new agenda as a separate item. I know, I know that people will say that doing that would increase the length of the agenda. Correct. It will. But after 40 years of consulting on meetings I have learned that the following truism sounds strange, but is correct’ ……”The longer the agenda, the shorter the meeting. The shorter the agenda, the longer the meeting”. The reason is that short agendas leave it open for everyone to have their “2 cents” worth. Longer agendas list every item and they are dealt with efficiently.

Rather than have business arising, I recommend to my clients they list everything as a separate item on the agenda. And, put the answers to the questions so they don’t have to waste time answering them in the meeting. This also makes it clear that this meeting should not revisit every item on the last meeting’s minutes – just those that need a report, or perhaps, an extra decision.

In the examples above for instance, I would recommend that in the agenda for the next meeting each item would be listed as follows:

2. Insurance quotes – attached to this agenda – decision to be made. Treasurer recommends ABC Insurance be accepted

3. Mr Jones injury. He is out of hospital and recovering well.  (In reality, at the risk of sounding harsh, I would probably not include this on the agenda at all but just report informally as people were gathering.)

Business arising can be a black hole but if managed carefully it does not need to be.

Please Note: The author accepts no responsibility for anything which occurs directly or indirectly as a result of using any of the suggestions or procedures detailed in this blog. This is not, and should not be taken as legal advice. All suggestions and procedures are provided in good faith as general guidelines only and should be used in conjunction with appropriate advice relevant legislation, constitutions, rules, laws, by-laws, and with reasonable judgement. If you are in any doubt, seek appropriate advice.

Pedantic people changing the minutes – what can you do?