How to handle difficult people as the Meeting Chair

There was a set of 20 units in a nice suburb that had a very unreasonable property owner. He was a toxic neighbor and he liked to make everyone else’s life difficult.

For example, on bin night he would go outside at midnight and turn all the bins around so they faced the wrong way. This meant the council would not empty them the next day, which of course causes great inconvenience to everyone. He denied doing this, even though there was clear video footage of him doing so.

Everything he did would cause difficulties for the other unit strata holders. The bins are one minor example. He refused to toe the line. He’s a perfect example of a very unreasonable and toxic person.

He caused no end of grief for the other owner and cost a lot in legal fees.

He refuses to cooperate with court rulings or the strata. He makes the life of the other unit owners HELL.

At their wit’s end, the strata owners hired David Julian Price as an independent, impartial meeting chair for their AGM of the council of owners. This is what happened.

All unitholders are in attendance except the toxic neighbour. The meeting starts without him because…

(a) you don’t wait for latecomers and

Unfortunately, this didn’t happen, as he arrived in time to be involved in most of the meeting. He also arrived before the budget section.At the budget section of the meeting, the toxic neighbour rants and raves about the large amount of money that was being spent on legal fees. Most of these fees were incurred due to his actions. The cost to the council of owners was about $20,000 in lawyer fees each year.

Each year he tries to get the lawyer fees reduced as he couldn’t see he was the problem. His continual arguing with no logic was draining for everyone.

This is how the meeting chairperson handled the conflict:-

DJP as Chair – “Okay Tom, what is your question? You need to have a question.”

DJP as Chair  – “Okay Tom, what I’m hearing is… (frames the question for him)… is that right?”

DJP as Chair  – “Fine. I’ll get the chairman of council owners to answer your question.”

(The toxic neighbour starts to rant and ramble again, interrupting the council of owners)

DJP as Chair  – “Hang on Tom, he’s answering your question. Let him finish, then I will let you speak again.”

(Technique used – in other words, I wouldn’t let him keep interrupting but I also didn’t cut him out, I acknowledged he was being heard).

(The toxic neighbour starts to complain about the budget figures again)

DJP as Chair  – “Ok Tom, are you saying you’d like the budget figures altered?”

DJP as Chair  – “Ok what amount do you suggest?”

DJP as Chair  – “Then I will take that as an amendment to the motion. Now I need a seconder to this amendment. Is there a seconder?”

The chair knows there is unlikely to be a seconder. DJP waits much longer than he normally would so that the toxic neighbour sees he is following due process.

“Tom, there is no seconder to the amendment so your amendment lapses.”

(The toxic neighbour swears again but it’s directed at the meeting as a whole, not the chair as the chair helped him to get this far)

“Tom, I’m sorry, but there’s no further option for you unless you wish to put forward another amendment, which I’ll allow and I’ll help you with.”

(Tom didn’t want to move a second amendment, and left soon afterwards, once he’d said what he wanted to say) The strategy put simply

Give contentious people what they want using meeting procedures and ask questions so they can see you are being fair to everyone.  As their amendment is usually unreasonable and lacks support, it won’t be successful. You’ve chaired the meeting fairly with no bias, so it closes the issue. 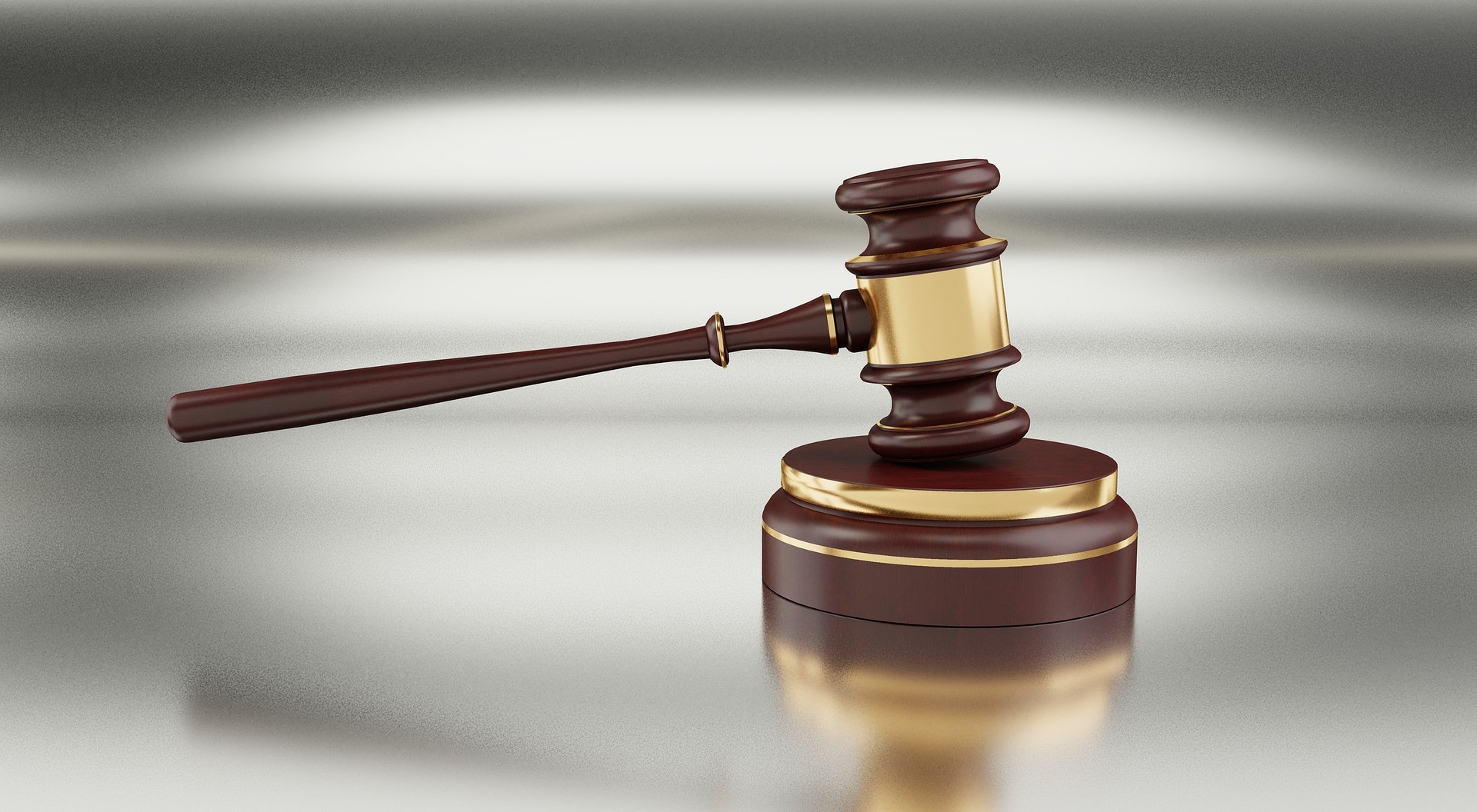 What type of meeting should you engage an impartial meeting chairperson?

When the outcome is crucial you should engage an impartial chair for these types of meetings:-

An experienced impartial meeting chairperson is… 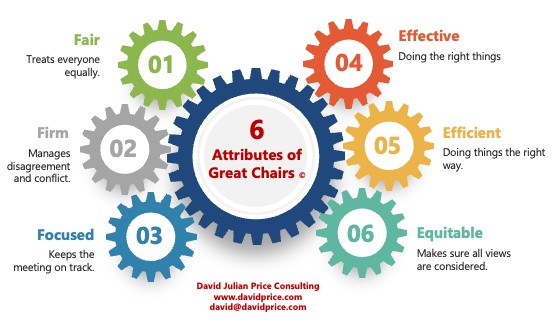 As an author of 4 books on meeting procedures over 35+ years, David brings a depth of knowledge and experience to every aspect of chairing any type of meeting. All agenda items are dealt with in an appropriate manner that is fair, firm and focused.

A deep understanding of meeting procedures is necessary to be able to effectively blend both forms, which is the modern way of meetings. As a skilled chair in both methods of chairing, David Julian Price has merged the best practices of both and formulated them into the Modern Meeting Procedures Method.

As an experienced chairperson, David manages the highs and lows of energy, understands the complexities of constitutions, compliance and governance, and knows how to deal with challenging situations.

He is always impartial as the meeting decisions are the will of the group. It is his job to find the correct and calmest way for the group to make the decisions that need to be made.

When you hire David as an impartial independent chairperson, the group can see the intent is equitable and reasonable, which allows the space for more open discussion.

Talk to David about chairing your next AGM or strata meeting. 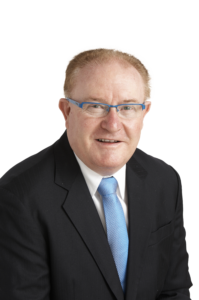 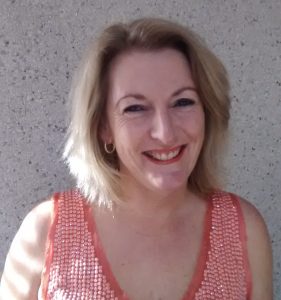 The Talent Behind the Talent & Content Writer
Connect with David