The first thing you notice about David is that he is not tall. This has worked to his advantage as he had to work harder to make himself ‘look tall’ in the eyes of others, in the way he spoke and also in his executive presence.

He learnt through trial and error the best techniques to achieve this, and now helps others to walk tall whenever they speak or lead or participate in a meeting. Because executive presence isn’t just about how you communicate with your voice, it’s also about when to keep quiet, how to exude confidence, and inspire others.

David works with leaders and their teams to own the room when they speak and chair a meeting. He shows them how to cut their meetings in half and double the results.

Since 1986, David has worked with large corporates including Qantas, not-for-profits and small businesses from all over the world from the USA to Dubai as well as communities from One Arm Point, to Barcaldine.

Being a Vexillologist he flies a flag each day from his collection of 240 flags. These include country or novelty flags. Also, as an aviation tragic, he has a collection of scale models of aircraft that he has travelled on. 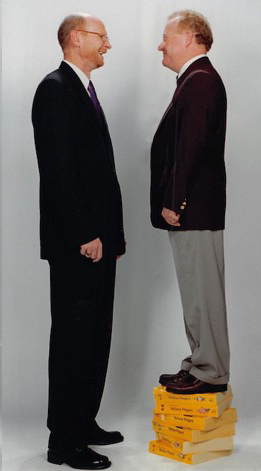 David Price standing tall with Lindsay Adams when they both had hair. 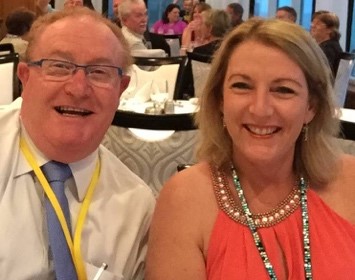 You know you’ve found your ideal career niche when you enjoy doing things most people avoid.

Such as the ‘thrill of public speaking’ or immersing yourself in ‘detailed meeting procedures’. Exciting stuff, eh?

It began innocently enough. In 1980, when David Julian Price joined Rostrum, it was purely for social reasons. However, it changed the trajectory of his working life.

As well as practising by speaking as often as he could, he listened, learned, observed and road-tested new techniques. Soon he became a coach, then a coaches’ coach, then ran public speaking and presentation skills courses for the business and the corporate world, and also spoke on the platform to audiences of 2,000+ around the world as a motivational speaker for corporate events.

[On a side note…. I used to be a rather shy young thing. Then I joined Rostrum, met David Julian Price, and look what happened. We’ve been together 30+ years]

David discovered he enjoyed coaching others so they, too, can speak with confidence anytime, anywhere. Having seen thousands of people’s lives change for the better with their newfound speaking confidence, inspires him to keep coaching.

The difference with working with David is that his coaching style is strategic and direct. There’s no dilly-dallying nor fluff when you sign up to be coached by David. He will ensure you get the results you need and fast.

Enough said about DJP’s speaking skills, let’s take a look at his love of meeting procedures. Or you could leave it as I do. I mean, seriously, what’s to love about meeting procedure? For me, not much. For my husband, well, that’s a different story.

[I’m not kidding with this observation. His eyes really DO light up]

You see, it’s not so much the nuts and bolts or the exactness of it. It’s the results you can achieve from knowing the rules. Such as when and how to use them so that meetings are led in a way where people enjoy attending and participating.

I’ve seen him chair contentious meetings of over 100 people where the crowd is divided and angry, wanting to have their say. Bringing 35+ years of experience in best practice presentation techniques to the meeting agenda, combined with effective meeting skills, smooths the flow of chairing a meeting to purr-fec-tion.

I’ve seen David Julian Price calmly and methodically go through the agenda, keeping control of the meeting so that it not only has a fruitful and acceptable outcome using his 3GN philosophy, he was thanked by a previously volatile attendee for guiding the meeting in a professional way.

Because the process is important and must be done correctly.

David also followed the US 2020 presidential election results as the process intrigued him. He invested a whole day watching it and wrote a post about his observations on the exactness of the process.

This is also why David Julian Price is attending every local council meeting in Perth, Western Australia in 2021/2. The best practice findings of the Meetings Quest are being compiled so they can be shared publicly for all other councils to emulate (if they wish).

Meeting Mastery Ò Question Vault – This is a knowledge bank of information for people who attend any type of meeting. Anyone, anywhere in the world can ask David Julian Price any question about any aspect of meetings and you’ll receive an answer. Answers to previous questions are displayed in the vault (names and places have been altered).

If you need help with your meetings – in any shape or form – contact David Price.

He’d love to share his knowledge with you of how having more effective meetings makes your working life less stressful. And you’ll make his eyes light up.

The Talent Behind the Talent

To expand on David’s fascinating love of flags and the fellowship it facilitates. With over 240 flags to choose from it is quite the conversation starter in the neighbourhood. Flag hoistings are posted on his Facebook page  – Today’s Flag.

What place do they have in his life?

Quite a lot actually. On an organising level, they hold a very specific place in the filing cabinet drawers where they’re safely placed when not hoisted onto the flagpole. Like meeting procedures, they are systematically organised by…

As well as the joy he gets by seeing the flags flying, David soon realised others were enjoying the flag flying ritual too when he began receiving thank you cards in the letterbox.

Families were taking a detour so they could drive past the house to see what flag was flying. It became a mini-project for the children.

They discussed the flag and would find out why it was chosen to fly on that particular day. This contributed a great deal to the history and geography lessons of the kids in the neighbourhood.

Flagpoles have their place, and David Price’s has helped to strengthen the placemaking connection between him and the local and virtual neighbourhood that we all share.

If there’s one recurring theme with everything David Price does, it’s community

He connects people by teaching them how to communicate more effectively and also by leading by example.

He encourages you to speak more clearly, to understand the nuances of networking, how to lead and have more effective meetings, embrace leadership skills every day, and in the wider community as a whole. 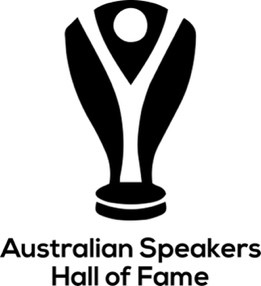 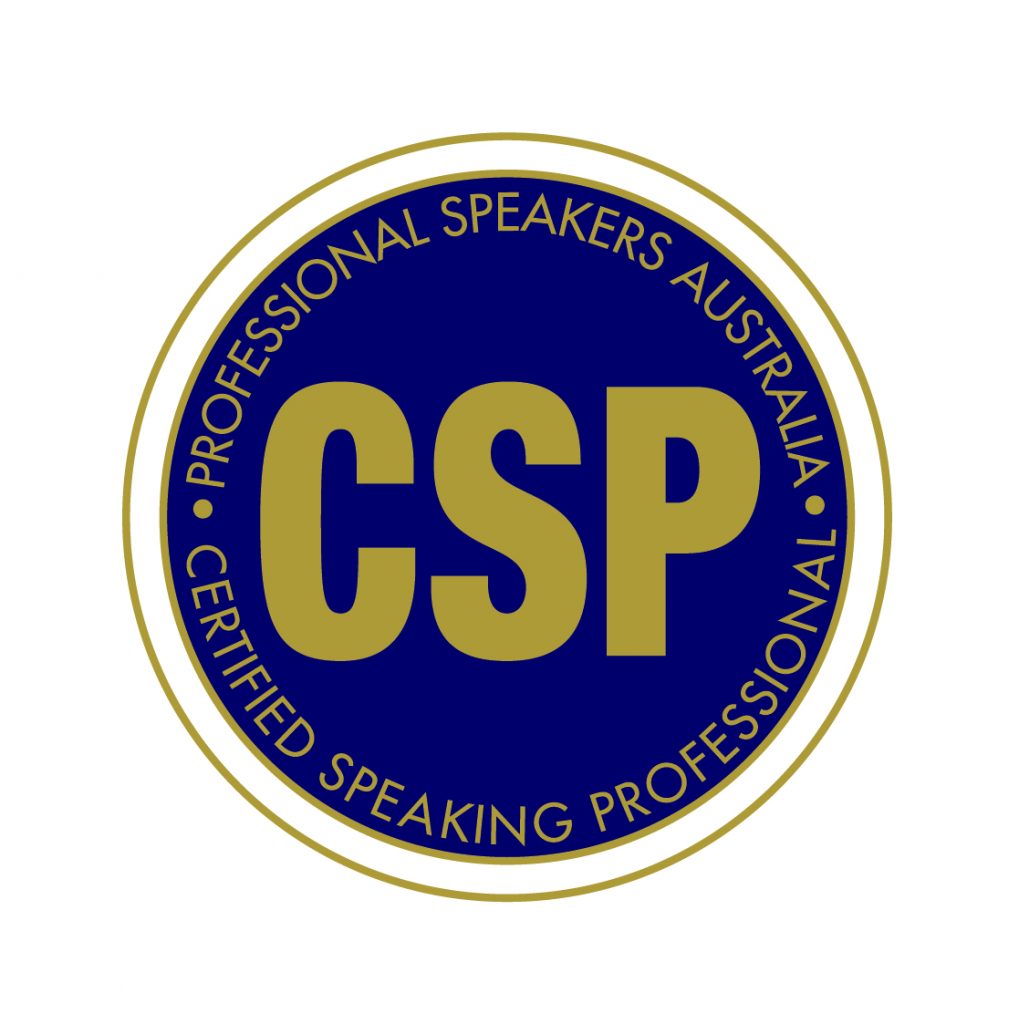 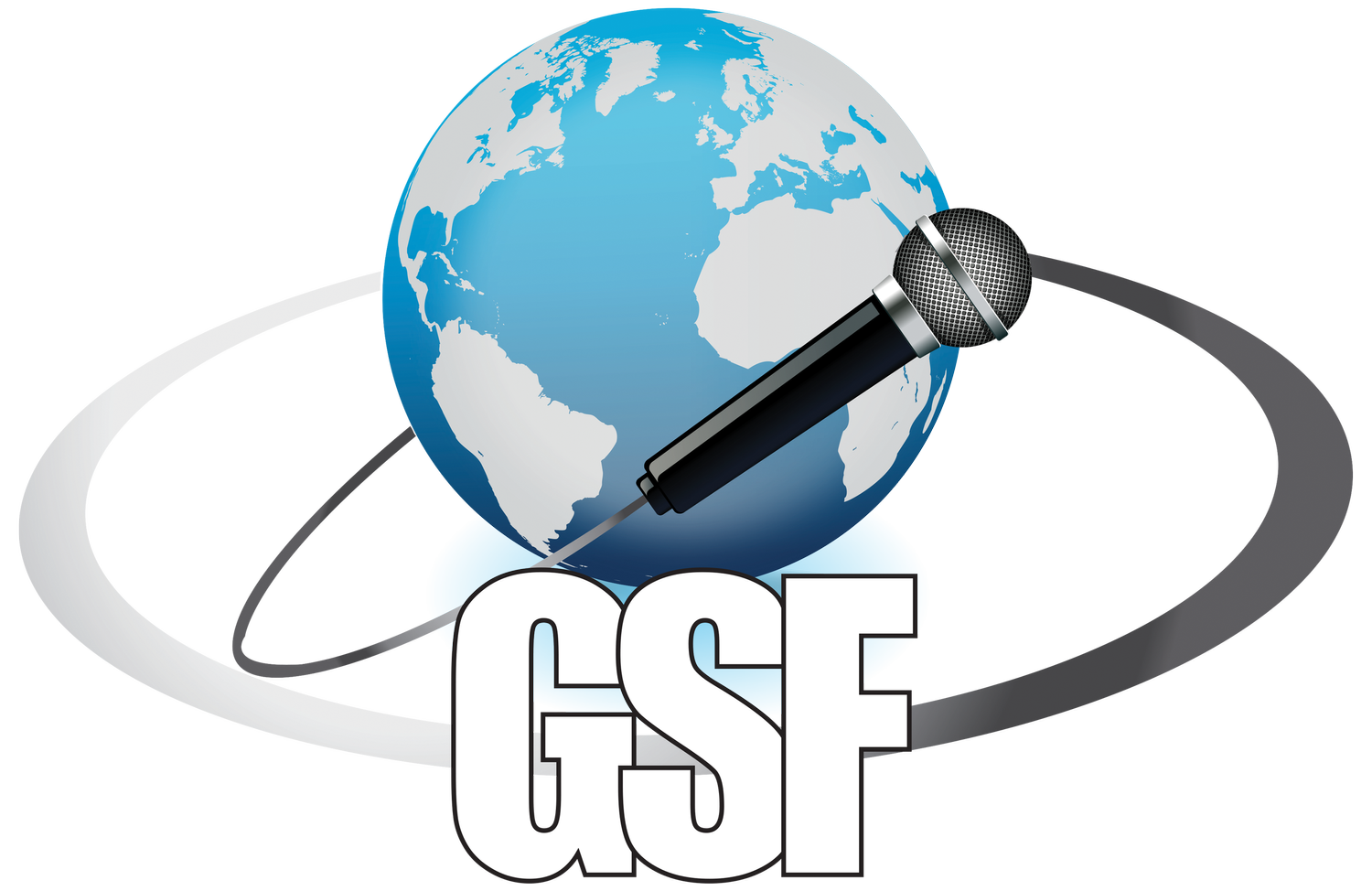 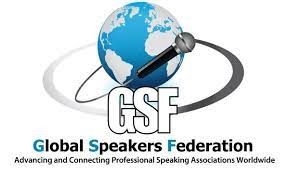 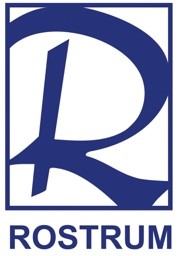 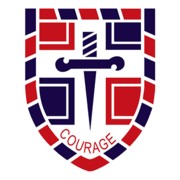 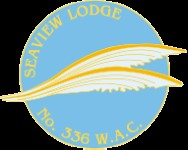 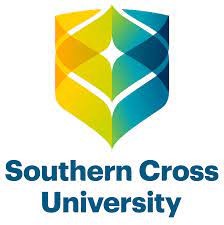 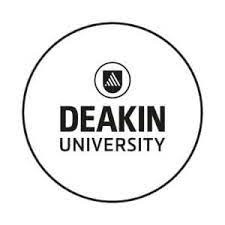 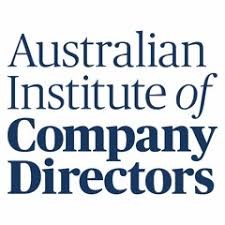 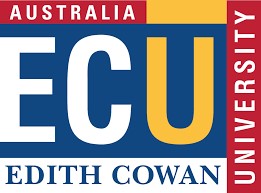 Going Through the Motions – Book 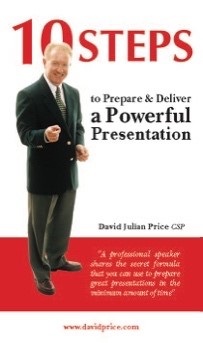 10 Steps to Prepare and Deliver a Powerful Presentation – Book & Audio

How to Chair a Meeting – Online Course

When you need good solid content with no fluff, David Price is the coach you need. His style is direct, interactive and engaging, ensuring the audience stays awake and leaves with takeaway techniques to implement that day. He is an expert presentation skills coach, meeting procedure sage, author, conference speaker and communications skills educator, able to explain complex ideas in simple terms. 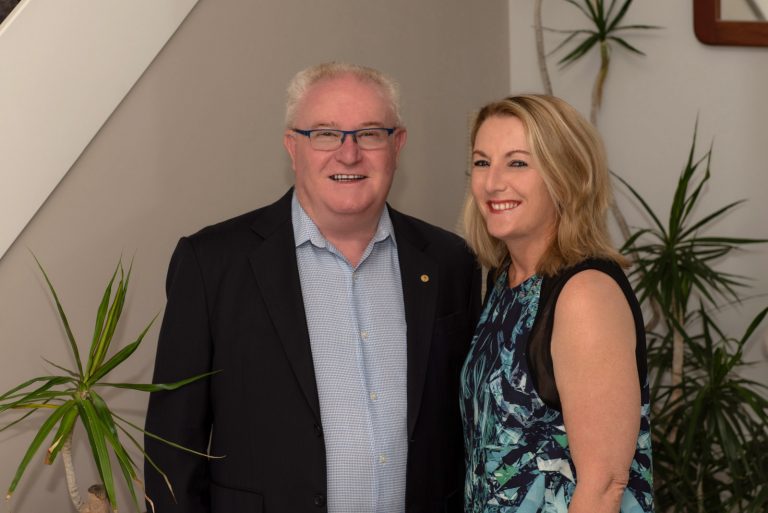 I’m the ‘talent behind the talent’ at David Julian Price Consulting. When David’s in his zone of genius as a speaking and meetings coach, his eyes light up. I’m not kidding. When you love doing things that most people avoid, you know you’ve found your calling, and it’s a privilege and a delight to support my husband in this way – Denise Price