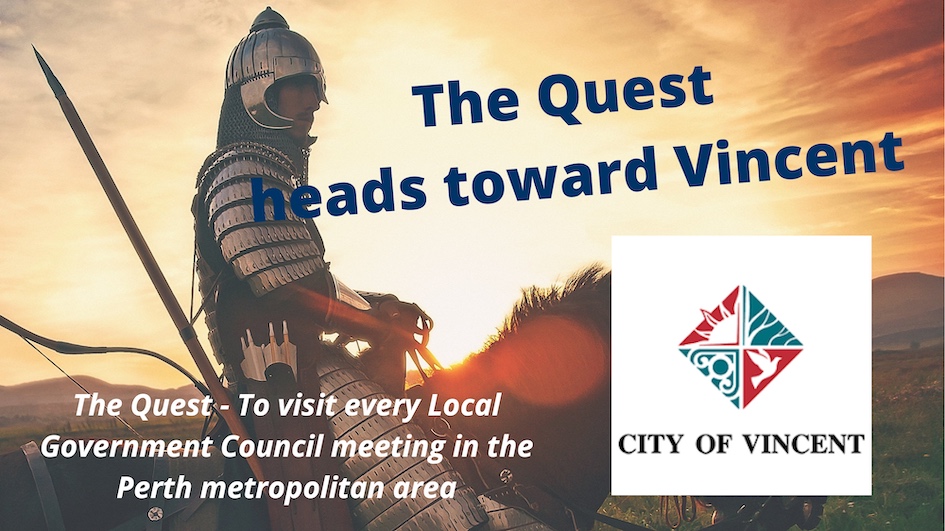 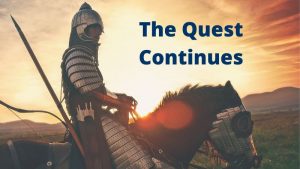 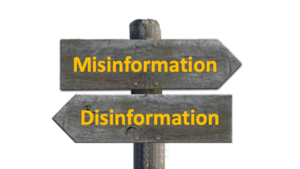 City of Vincent. This was their first full meeting since the election with 3 new councillors who were learning the procedural ropes.

The Mayor, Emma Cole was extremely accommodating of the new councillors as the meeting progressed and as they learned the “whats” and “hows” of a council meeting.

In what I have discovered is unusual among councils, the CEO asked everyone to stand while the Mayor entered the chamber. It’s a nice touch but does mean the Mayor has to prepare their papers before the meeting, and then leave the chamber until the grand entrance.

The chamber is set up differently to any others I have seen so far in that the public gallery is to the side of the chambers not behind it. In some ways it works well, especially when the Mayor needs to address the gallery.

The speaking count on the night ranged from 24 times, 2 at 16 times, then 15, 8 and 2 at 2 times. That count excludes the Mayor of course. One councillor attended the meeting by Zoom and that seemed to work fine.

Vincent have a policy that they have no limit on the number of people who can ask a question, but each is limited to 3 minutes which is strictly timed. There were some questionable comments made by a person when asking questions and the Mayor twice, firmly but respectfully nipped them in the bud.

The meeting is fully streamed with 4 cameras and the gallery has a clear view on a large screen of each camera’s view. The only technical thing is that the cameras have not been “flipped” and so the view was mirrored – left was right, and right was left on the screen. Not a big deal.

The Mayor, on several occasions, contributed to the debate from the chair. I have observed that some Mayors vacate the chair to speak, others don’t. I see no problem in the Mayor speaking from the chair as long it is not done frequently.

At one point an officer was interrupted by a member of the public who challenged the information being given. The Mayor immediately stopped it.

A fascinating but short discussion occurred at one point regarding scattering ashes in public places. Somehow, a debate ensued about when a stillborn or pre-term baby’s remains were considered a “person” or not. The Mayor pounced on it, and rightly so, to state clearly that that was not the issue at hand and was not the council’s role to make such a decision.

There was an issue regarding underground power and somehow this became bigger than Ben Hur and the base point (about Western Power not yet releasing guidelines or policy) seemed to get lost. Questions which all led to the same answer seemed to flow thick and fast until the Mayor rescued it and stated it concisely and with clarity and got the meeting back on track.

It was a good meeting – longer than it could have been but understandable with 3 new councillors learning the ropes.

In my observations, amendments often cause considerable confusion and I spend a lot of my time training councillors the technicalities of meeting procedure, especially amendments.