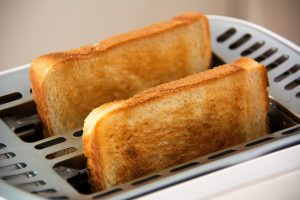 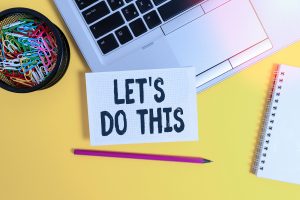 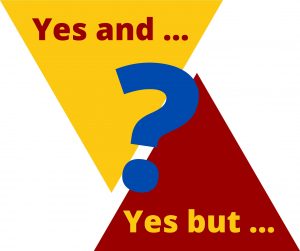 It’s been calculated that the “average” adult makes 35,000 decisions every day. It seems a bit high to me but who am I to argue with esteemed researchers. But let’s be a little more realistic and find a number we can comprehend more easily. Let’s say that at work, the average person makes between 50 and 200 decisions every day. Many people will of course make more, and some will make less but 50 – 200 is, I think, a manageable number for us to talk about.

Every decision people make is based on something – experience, awareness, facts, opinions, rules and probably many more factors. And most, but certainly not all decisions, are made relatively quickly – in seconds or minutes.

The danger is that decisions are made without appropriate consideration of the options and their various pros and cons. We all make decisions sometimes, based on our opinion, rather than facts.

In a recent article I wrote about confirmation bias – the phenomenon that exists whereby people tend to look for evidence that supports the decision they want and sometimes consciously but more often unconsciously, ignore or are blind to evidence that is not supportive of the view they want.

This becomes much worse in group decision making – in meetings. So many people in a meeting, present information which is actually opinion disguised as fact. Some people do it knowingly, others truly believe their opinion is actually fact.

How do you tell the difference?

Some time ago, I had a colleague who had worked in law enforcement and in high risk situations. His mantra was “where is the evidence?” I learned a great lesson from him – always ask for the evidence!

Whenever you find yourself in a situation where you may suspect that you are being given opinion, rather than fact, ask for the evidence. If the evidence cannot be provided, then it is probably opinion. People who give opinion disguised as fact often use words like “everyone knows”, or “people are saying that…”, I’ve met several people who …” “it’s obvious”, “I have a gut feeling”. These types of phrases are a giveaway that opinion is being peddled.

The real danger here is where decisions are made, particularly management decisions, by managers who have convinced themselves that their opinion is fact. They are effectively wearing hugely dangerous blinkers – they ignore the actual facts and replace them with opinion cleverly disguised as justification.

So the key word to take away from this is “evidence”. Look for evidence before making decisions based on so called facts.

Opinions are also fine to use in decision making, but they must come after the facts have been categorically determined. Opinions are also a lot more interesting than fact because they are often peppered with emotion and emotion hooks people in – that’s dangerous. It’s a perfect example of confirmation bias!

So next time you are in a meeting and people are sharing facts that sound like an opinion – be up front and challenge them to provide the evidence. Over time, people will tend to start coming with evidence and opinions will be less a part of the meeting without a firm foundation.

David Julian Price consults in how to make better decisions and how to implement them. david@davidprice.com
Please Note: The author is not a lawyer and accepts no responsibility for anything which occurs directly or indirectly as a result of using any of the suggestions or procedures detailed in this blog. All suggestions and procedures are provided in good faith as general guidelines only and should be used in conjunction with relevant legislation, constitutions, rules, laws, by-laws, and with reasonable judgement.

PrevPreviousWhat is confirmation bias and how does it affect your decisions?
NextThe secret sauce you need to make sense of the different generationsNext 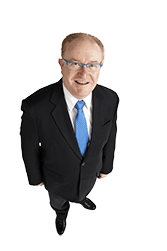